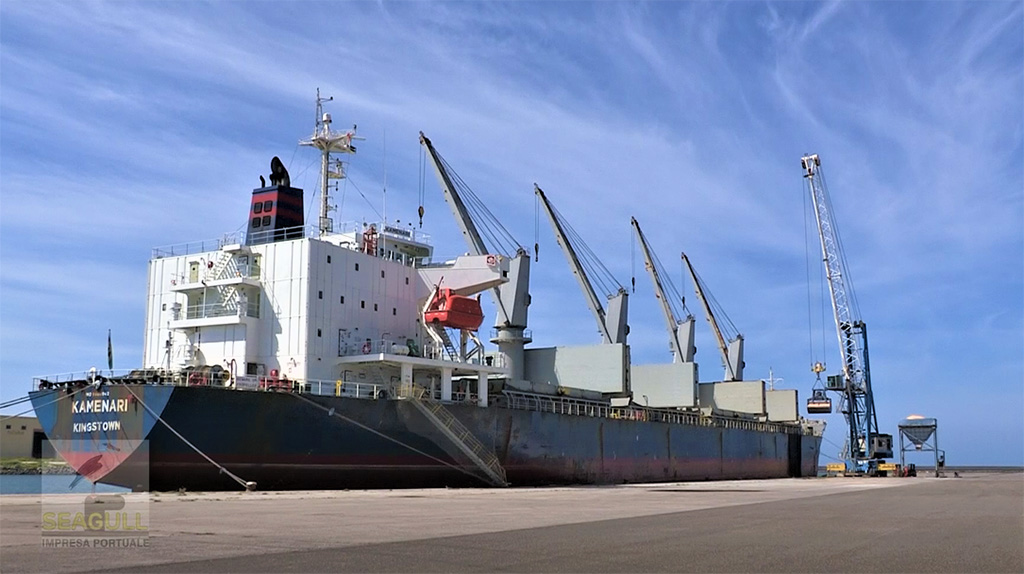 Seagull.
a company that offers guarantees

Seagull S.rl. was founded as a consortium company in 1993 from the union of five cooperatives that had been operating in the port of Oristano since 1979.

In 2004, Seagull began to integrate human resources by hiring employees who had previously been members of the cooperatives.

In 2008 the company Maffei Sarda Silicati, of the Minerali Industriali S.r.L. Group, acquired about 40% of the company shares.

Seagull is a company that offers guarantees on the performance of any port operation that is requested. 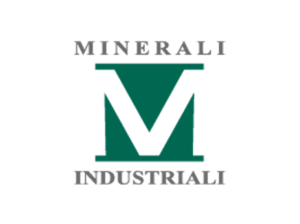 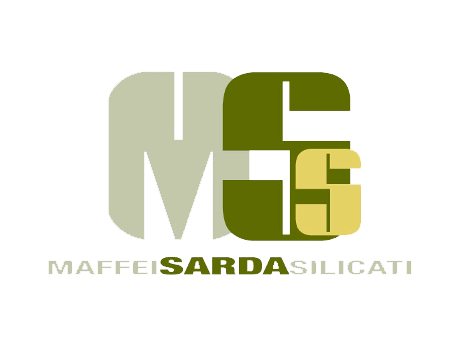 Previous
Next
Discover all the collaborations

We have always offered: tradition of professionalism