The Port Of Oristano 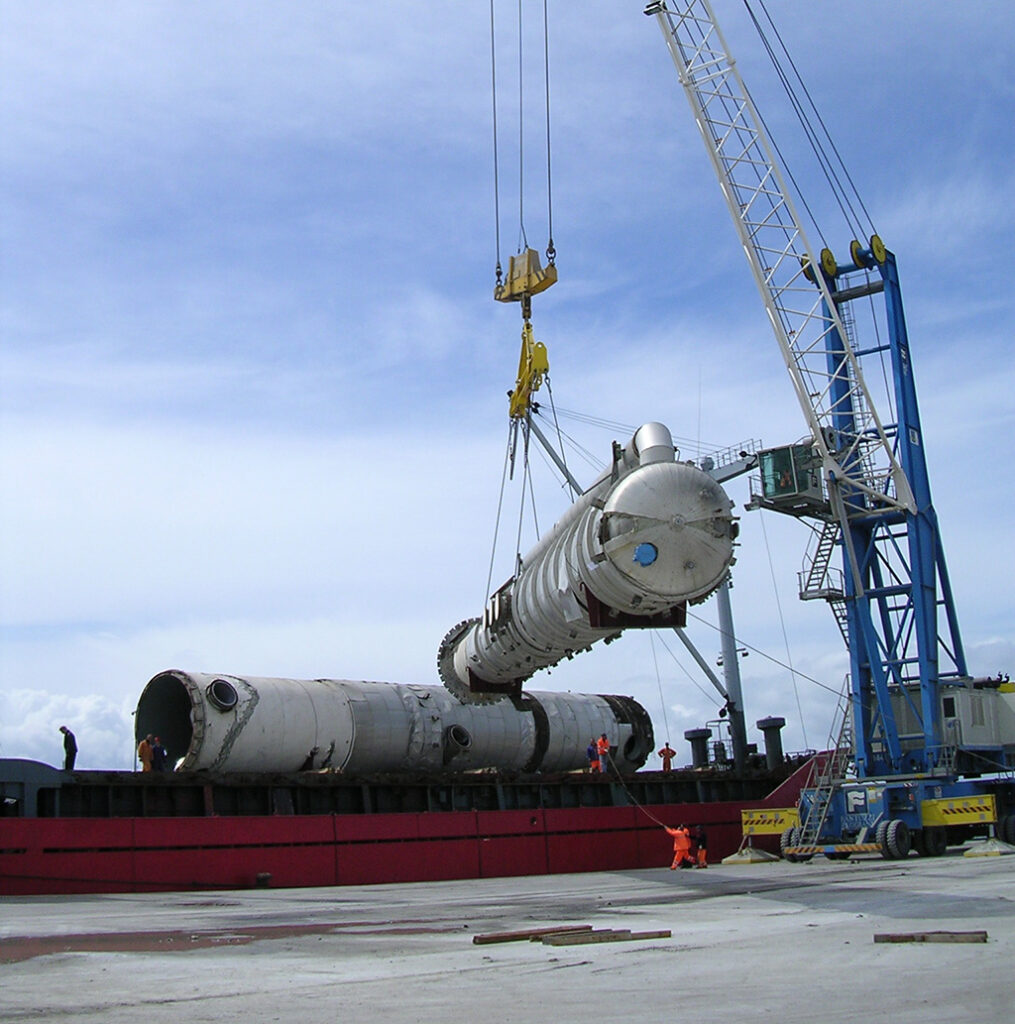 “Port of national importance” classified as follows by Article 36, 5th co of Law 166 of 01/08/2002, which included it in Category II, Class II thanks to the importance of its size and role.

Its barycentric position and its extremely favorable opportunities for use compared to other national ports make it the ideal favorable stopover also in international traffic routes.

Its contiguity makes it suitable both to fulfill the functions of a modern commercial port equipped with a high level of services and areas for the handling of goods, and the functions of an industrial port for companies such as Seagull S.r.L. with the possibility of embarking and disembarking in a functional autonomy regime.

Equipped with about 1600 meters of quay, over the years it has become the ideal center for the sorting of bulk goods of different types thanks also to the large maneuvering spaces in the squares in front of the quays.

The characteristics of the port of Oristano and the wide draft (11,20 m in all the quays) allow to accommodate numerous types of ships, even of large tonnage: a condition, which combined with the operational capacity of Seagull, constitutes a precise reference for customers who are considering the choice of the port of destination or departure of their goods in Sardinia.

The port is well connected with the SS 131, the road that connects the whole of Sardinia from North to South. In addition, there is the connection with the Oristano railway station via a railway connection started in the 70s and completed around 2010, which winds through the port area and crosses the entire industrial area of ​​Oristano. 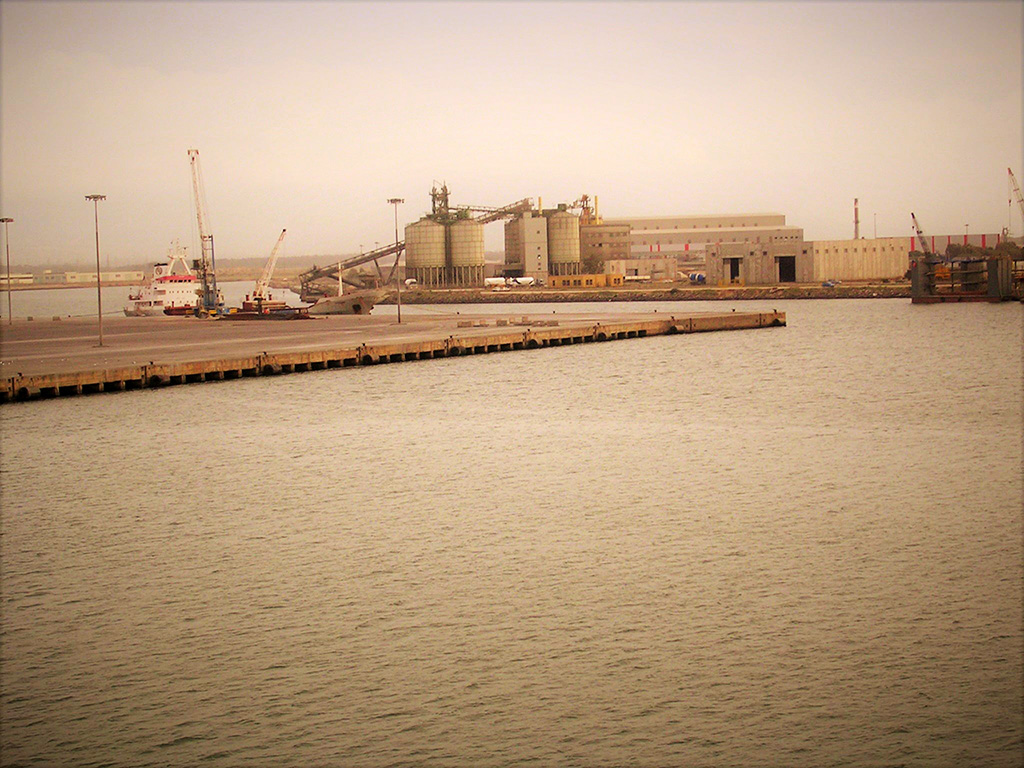 Seagull, we offer guarantees on any port operation